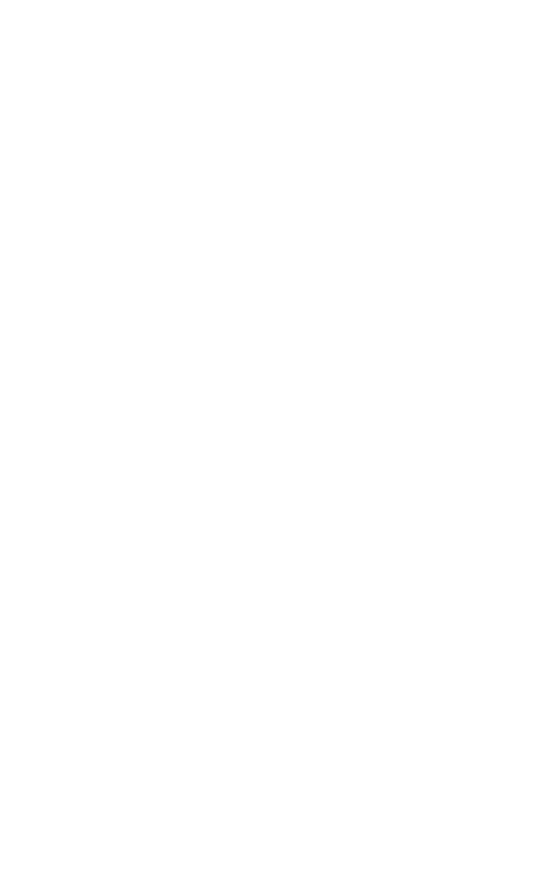 The Prince Has Returned! - Prince DJ

The Prince Has Returned! - Prince DJ

A familiar face jumps back on the scene and decides he wants to get a fresh start on things. Prince DJ had been gone for a while just getting settled in his new place back outta state. When he moved back to Dallas, he found out that Rockafellaz snd Rocksboys had relocated to the city. In no time he was ready to get on camera and get that dick going again. Hes a tall, slim humble and kind hearted individual. But he does love some good dick or booty when he's in the mood to play around. Prince DJ Pulls out that big pretty uncut dick of his and shows it off for Rocksboys. You guys might have seen him before in previous video or productions, but now hes making a come back. Lets see what he has to bring to the table this go round.